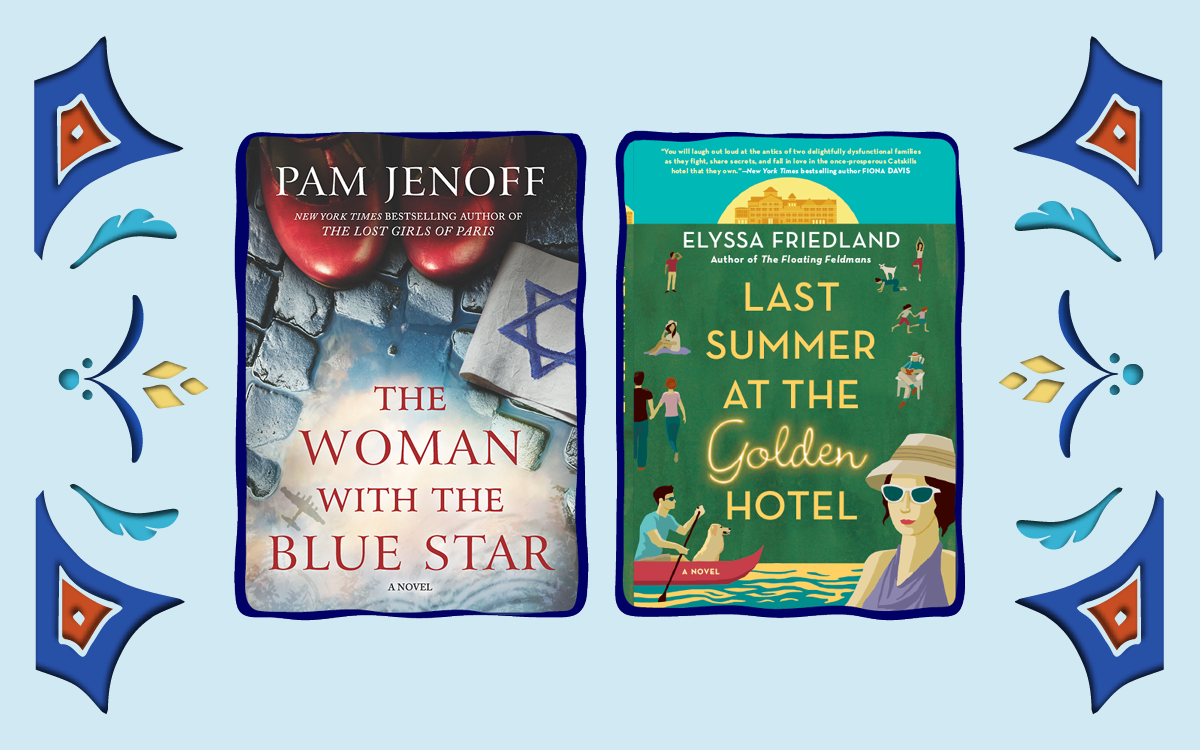 Face-to-Face with the Authors - Pam Jenoff and Elyssa Friedland

Authors will speak in the sanctuary at Adat Shalom Synagogue. Authors will sign books in the lobby following the talk. Books will be available to purchase at the event.

About Last Summer at the Golden Hotel (click here to purchase)

In its heyday, The Golden Hotel was the crown jewel of the hotter-than-hot Catskills vacation scene. For more than sixty years, the Goldman and Weingold families – best friends and business partners – have presided over this glamorous resort which served as a second home for well-heeled guests and celebrities. But the Catskills are not what they used to be – and neither is the relationship between the Goldmans and the Weingolds. As the facilities and management begin to fall apart, a tempting offer to sell forces the two families together again to make a heart-wrenching decision. Can they save their beloved Golden or is it too late?

Elyssa Friedland is the author of five novels and a forthcoming picture book. She attended Yale University, where she served as managing editor of the Yale Daily News, and is a graduate of Columbia Law School. She worked as an associate at a major firm before turning to writing full-time. She teaches an undergraduate course at Yale called Writing the Novel. Her work has been published in many mainstream publications. Elyssa resides in New York City with her husband and three young children.

About The Woman with the Blue Star (click here to purchase)

1942. Sadie Gault is eighteen and living with her parents in the Kraków Ghetto during World War II. When the Nazis liquidate the ghetto, Sadie and her pregnant mother are forced to seek refuge in the perilous tunnels beneath the city. One day Sadie looks up through a grate and sees a girl about her own age buying flowers.

Ella Stepanek is an affluent Polish girl living a life of relative ease with her stepmother, who has developed close alliances with the occupying Germans. While on an errand in the market, she catches a glimpse of something moving beneath a grate in the street. Upon closer inspection, she realizes it's a girl hiding.

Ella begins to aid Sadie and the two become close, but as the dangers of the war worsen, their lives are set on a collision course that will test them in the face of overwhelming odds. Inspired by incredible true stories, The Woman with the Blue Star is an unforgettable testament to the power of friendship and the extraordinary strength of the human will to survive. 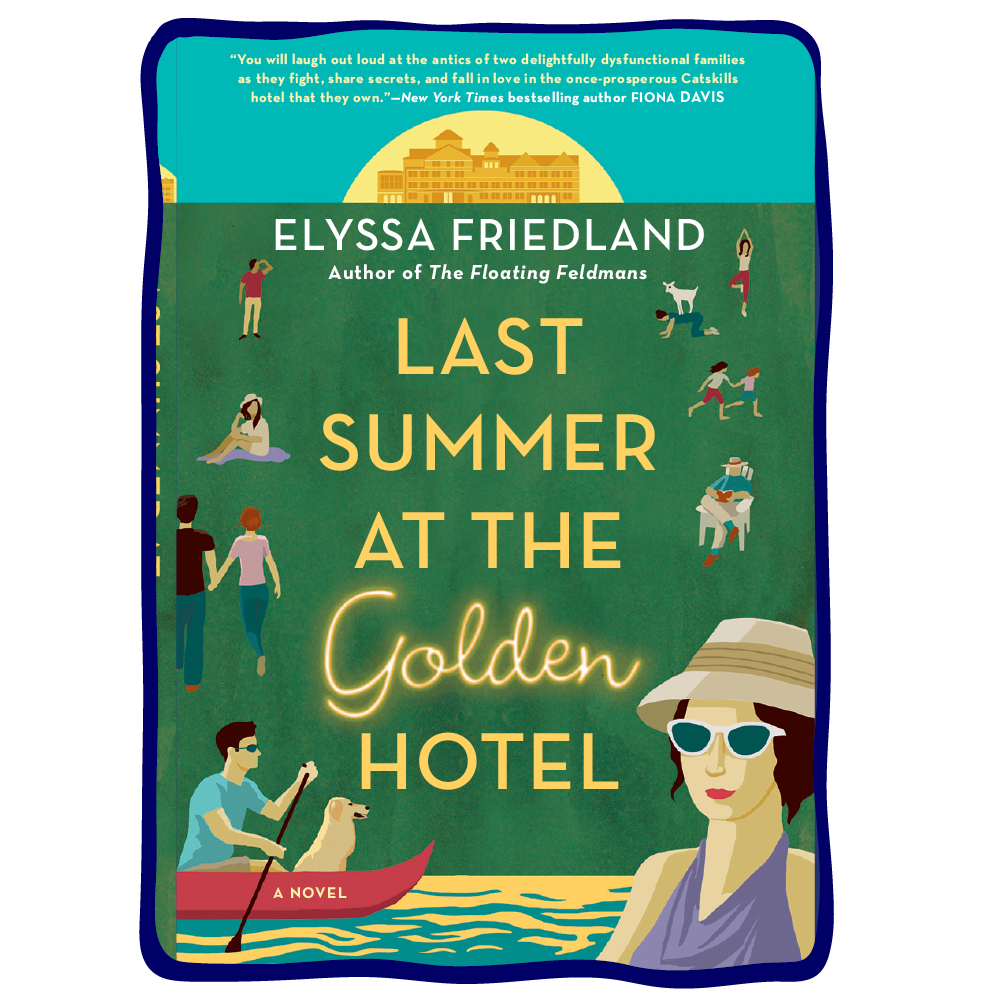 Adat Shalom Synagogue statement: As part of our commitment to safely occupy the synagogue building during the COVID-19 pandemic and for our future, our air ventilation system has been updated to a state-of-the-art air-purification system.