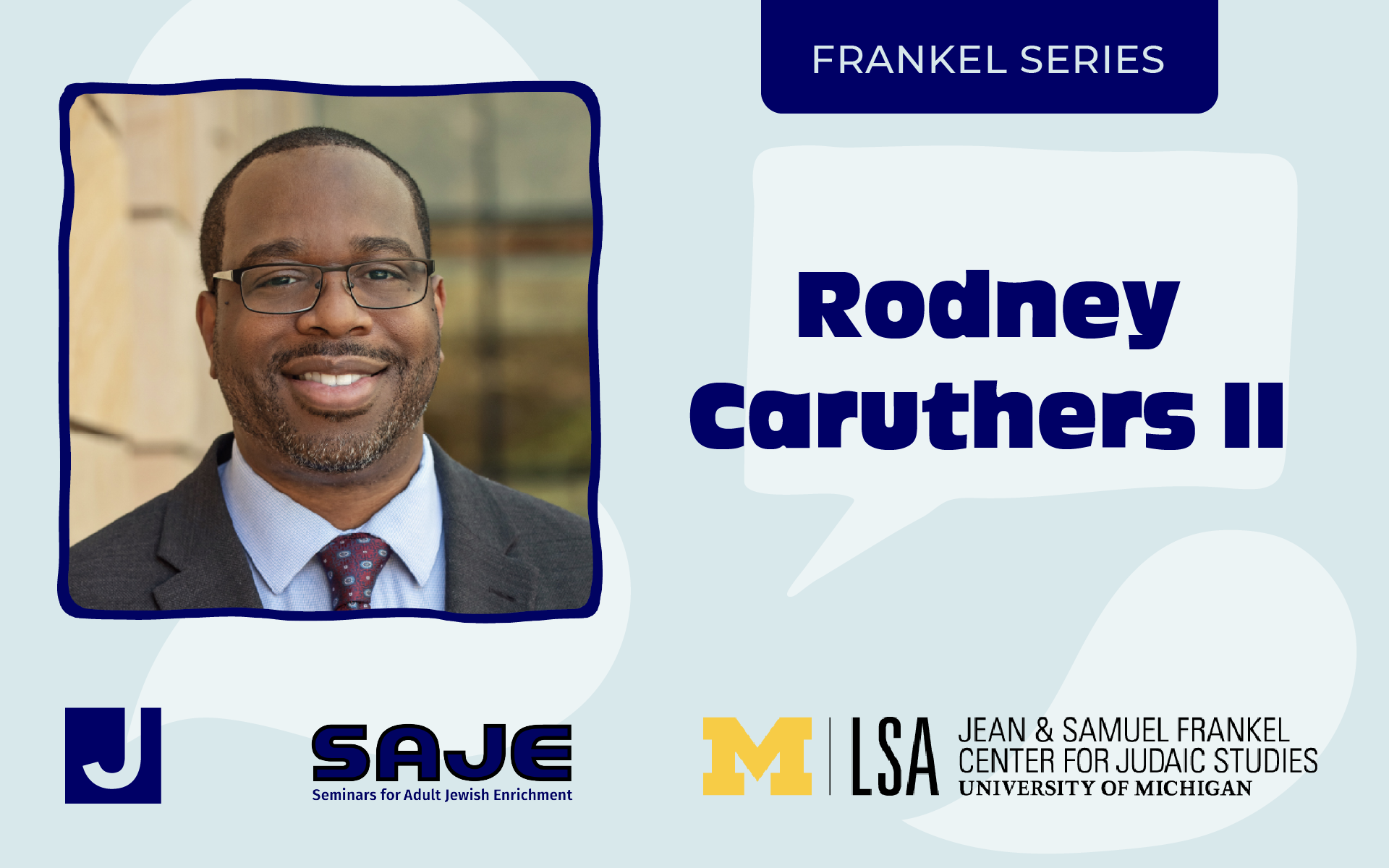 Modern depictions of magical acts are often associated with complex stunts, illusions, and entertainment. In antiquity, however, the notion of magic was often deployed, not for its entertainment value, but for pragmatic purposes. Some questions include: how was “magic” defined, who practiced it, and what were the boundaries between miraculous occurrences attributed to God’s agency versus those that were thought to be empowered by evil or fraudulent entities? By consulting a variety of ancient Jewish literature (e.g., from the Tanakh, Pseudepigrapha, and Mishnah), we can gain insight into the fascinating ways that writers envisioned magic, its function, appropriateness, and misuse.

Rodney Caruthers’ expertise is in the historical, literary, and religious development of Second Temple Judaism and the New Testament. Caruthers has taught at Gustavus Adolphus College, the University of Michigan, Ashland Theological Seminary, and Spring Arbor University. His courses have included New Testament, Historical Jesus, and methods of Biblical Interpretation. He holds a BA in Psychology from Oakland University, a Master of Divinity from Ashland Theological Seminary, a Master of Theology from Emory University Candler School of Theology, and a PhD in Second Temple Judaism and Christian Origins from the University of Michigan.

After registering, please check your email for your Registration Email. It contains the link to join the Youtube Livestream.