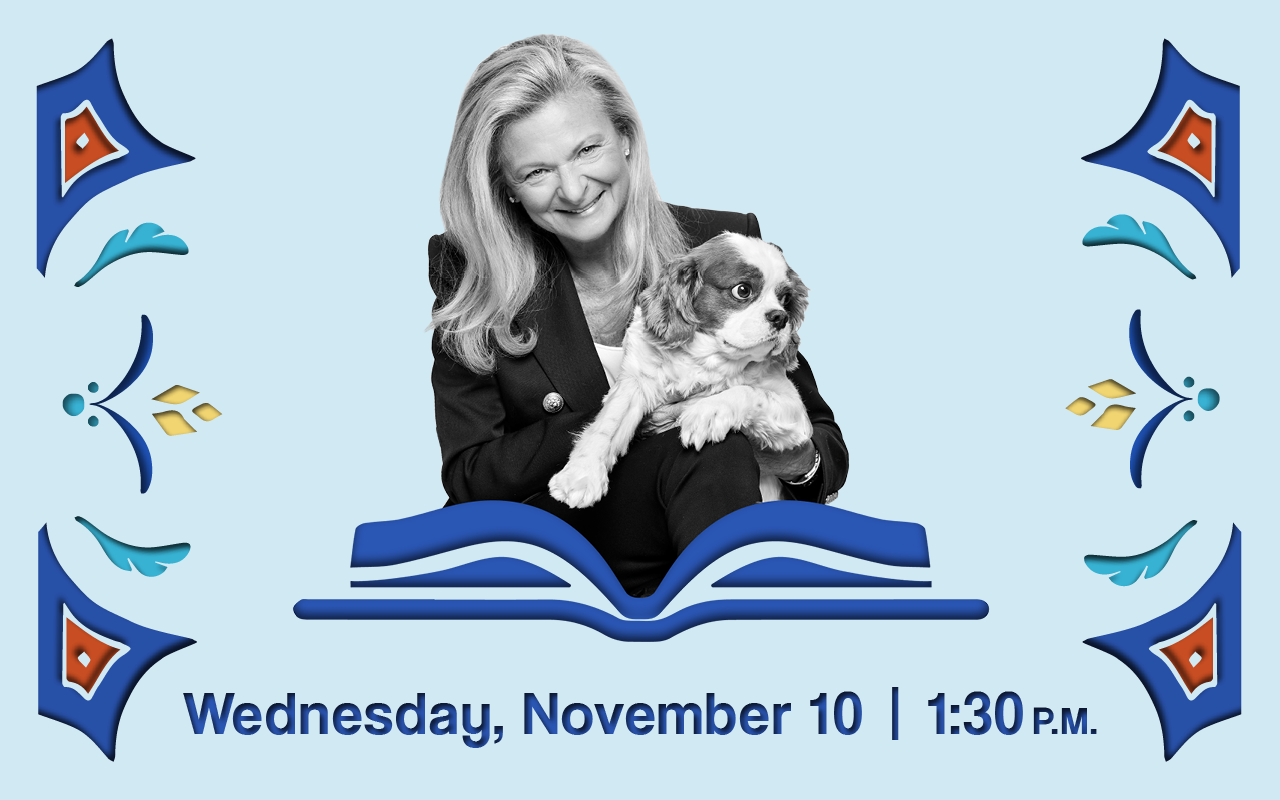 In honor of Kirstallnacht. Bestselling author Lisa Scottoline as she discusses her new novel, Eternal, with local author Karen Tintori.

Take your registration email to the Holocaust Memorial Center Zekelman Family Campus for one free admission on November 10.

Fueled by true events, bestselling author Lisa Scottoline writes an epic historical fiction about a love triangle that unfolds in the heart of Rome, under the creeping shadows of fascism. Unfolding over decades, Eternal is a tale of loyalty and loss, family and food, love and war, all set in one of the world's most beautiful cities at its darkest moment. Elisabetta, Marco, and Sandro grow up as the best of friends despite their differences. Elisabetta is a feisty beauty who dreams of becoming a novelist; Marco is the brash and athletic son in a family of professional cyclists; and Sandro, the son of a lawyer and a doctor, is a kind-hearted Jewish mathematics prodigy. Friendships blossom to love, with both Sandro and Marco hoping to win Elisabetta's heart. But in the autumn of 1937, all of that changes when Mussolini asserts his power. As antisemitism takes legal root and World War II erupts, the threesome realizes that Mussolini was only the beginning. Against this backdrop, the intertwined fates of Elisabetta, Marco, Sandro, and their families will be decided, in a heartbreaking story of both the best and the worst that the world has to offer.