The Jewish Public Library exists to inspire Jewish learning and to promote literacy and creativity.

We provide access to historical and cultural heritage, Jewish literature and knowledge through our collections, Archives, cultural programming and children’s library. The JPL opened its doors on May 1st, 1914 in a modest cold-water flat at 669 rue St. Urbain with a small collection of 500 books. From the beginning the Library was more than mere shelves and texts. It quickly became the meeting place for literary and cultural exchange, maintaining a link to the still flourishing Jewish communities of Eastern Europe while promoting the community’s growth in its new Quebec home. · Over its hundred year history, the JPL continued to respond to the needs of immigrant groups through its collections, programmes, and services. In the 1960s the JPL welcomed thousands of Jewish immigrants from North Africa with services in French. Later, waves of immigrants from Russia, France, Israel, Ethiopia, and South America were equally welcomed into the JPL. 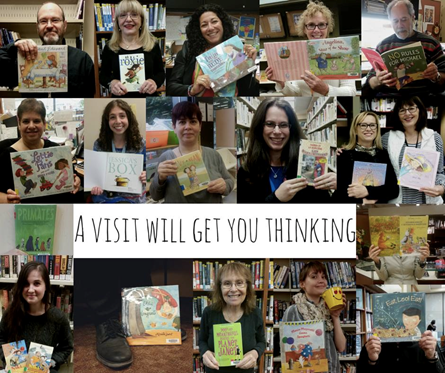 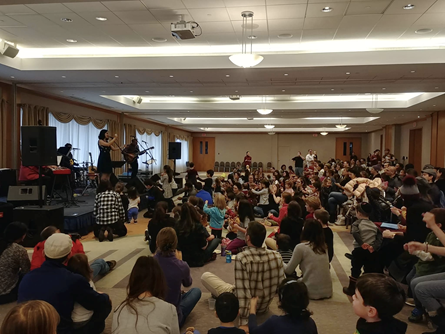